We made it to our adorable airBnB and settled in while waiting for B’s brother to arrive from OKC.

We had made plans to hang out with him while we were in Austin. Once he got there we (I) decided tacos were much needed.

We headed to Juan in a Million. We were all starving, but once seated we were greeted with tortilla chips and salsa. The hubs ordered some guac too! We annihilated one basket and she came back with another. 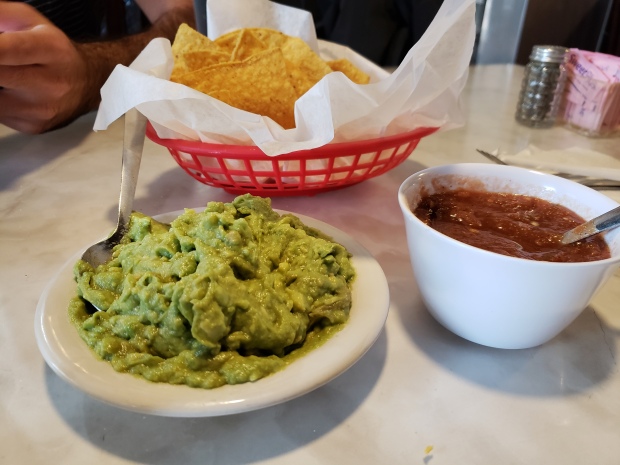 I had to stop eating the chips because our tacos started coming out. I was expecting smaller sizes of tacos, but these were pretty big. Eyes>stomach 😅 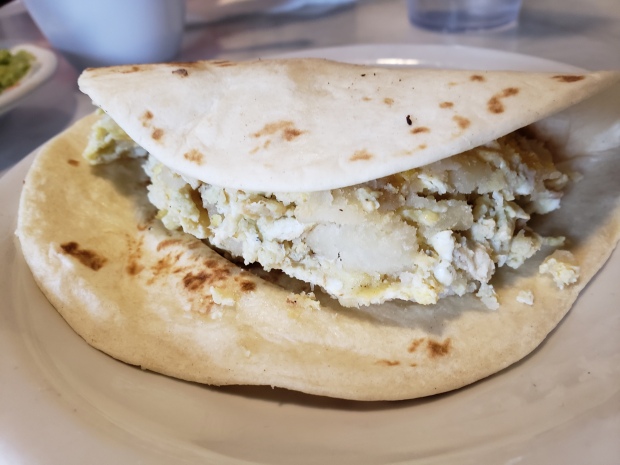 I don’t remember which ones we got, but they were all pretty good!

We ended up walking around the area for a bit. They had a lot of little art galleries set up so it was really cool!

We were pretty ready for dessert by this point. I wanted to check out Shipley’s so we went. It was really late in the day so they didn’t have much. I ended up grabbing a glazed to try and it was simply okay. 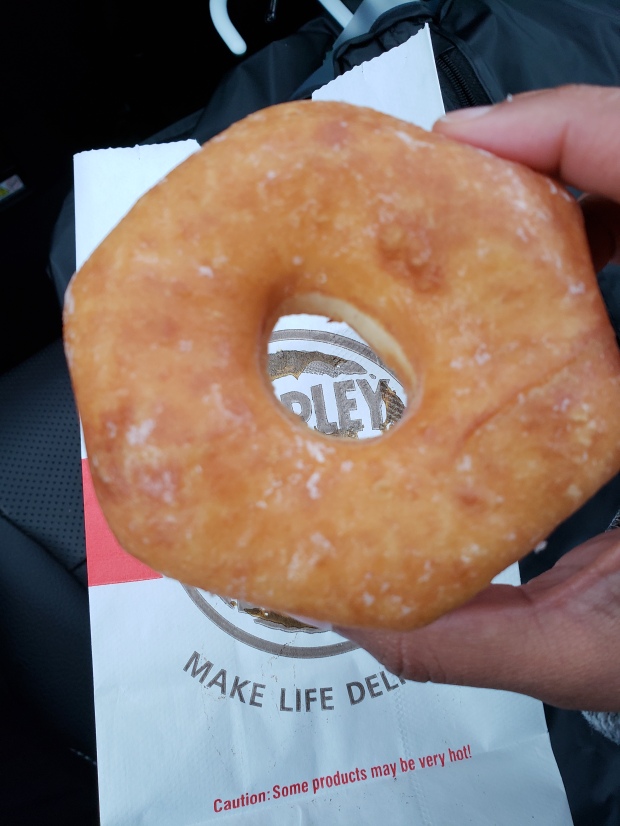 We were told that they do hot glazed in the morning and I imagine that is way better!

We dropped into Amy’s for some ice-cream. Their Mexican vanilla is very popular and I can see why. It’s so flavorful!

I ended up getting the Oreo which is their Mexican Vanilla with crushed up Oreo. It was fantastic!

We left and walked around a mall until our improv show. We also checked out downtown and some other popular areas.

Austin is so beautiful! I love the neon signs and string lights that are at every restaurant and bar!

After the improv show we grabbed pizza at Homeslice! This place was so cute, but dimly lit.

Each of the menus had a different meme on the front. I thought they were fun!

You guys, it was a cold night and hot pizza definitely hit the spot. 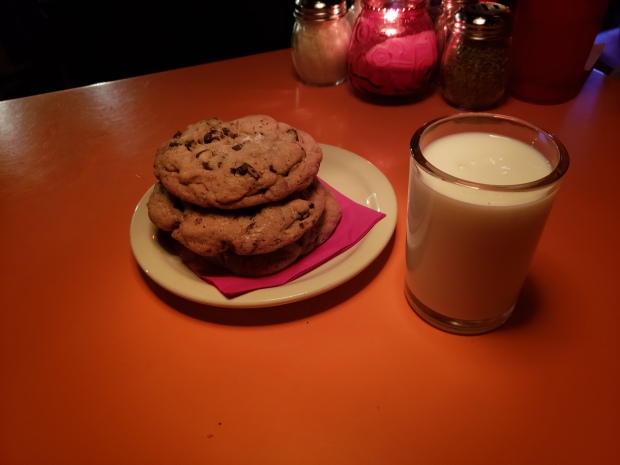 These cookies were fat and chewy, but would have been over the top if they had been just a little warm.

I fell asleep in the car on our way back to the airBnB. We crashed so hard once our head hit the pillows.

Our next stop was Lubbock so we got up and grabbed some gas, coffee, and Torchy’s for me before heading out.

I got the breakfast one with brisket in it…the Wrangler I think. I promise this tasted better than it looked!

I will see you guys Thursday with the next leg of our trip!

Have you been to Austin? What did you think?